The Science of a Bag Skate 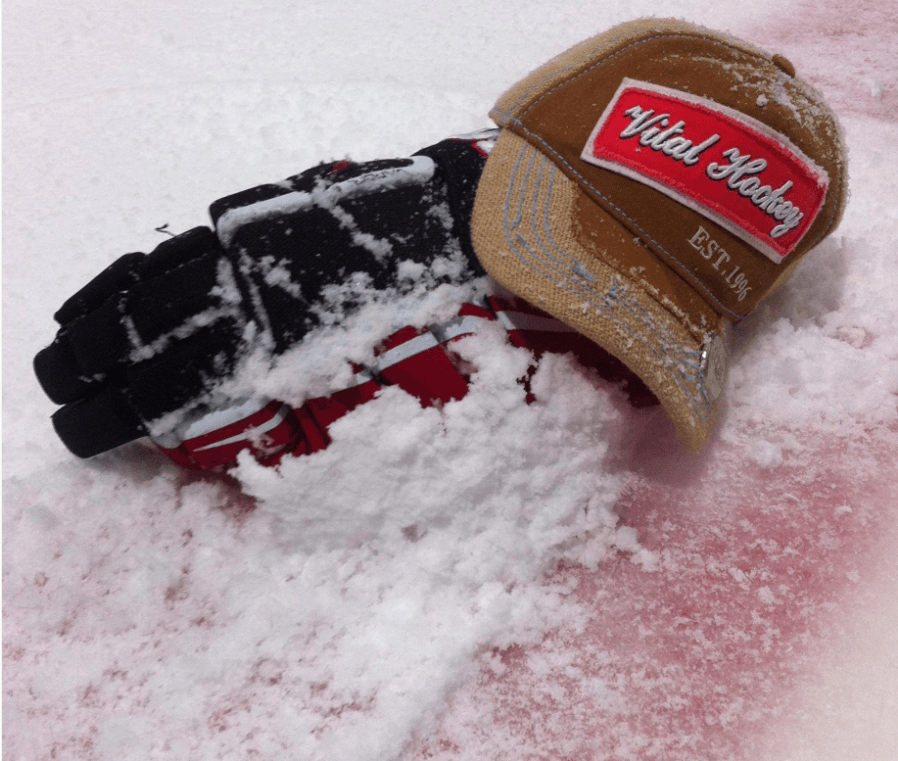 29 Sep The Science of a Bag Skate

Posted at 17:51h in Uncategorized by admin 0 Comments
3 Likes
Share 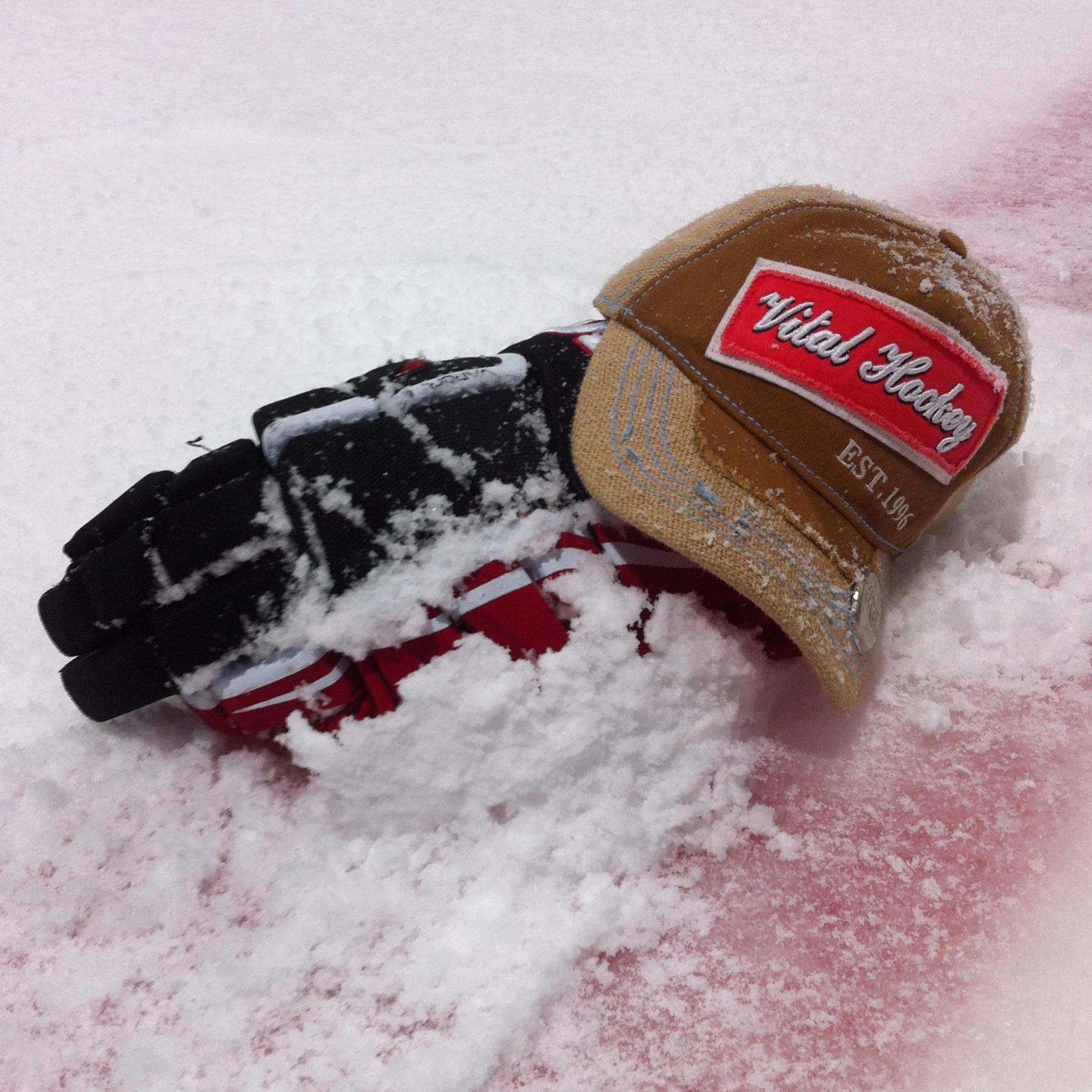 Since the early 50’s the “bag skate” has been a long standing tradition to punishing players for a lack of effort and poor performance. In modern times, this previously accepted form of redemption has changed it’s image. There is nothing wrong with having a practice themed at producing an out of the ordinary amount of exertion, but there must be a properly defined end to the means. Gone are the days of turning the arena lights half mast, taping up windows to remove any glimmers of light in the arena and barring the doors with extra twigs to lock out any potential onlookers while hockey players “paid the price” for lack of effort in an all out bag skate fest. Although some coaches have gotten creative with their drills with the invention of “hidden baggers”, drills aimed at raising the heart rate above average don’t always need a moustache and glasses! Let’s have a look at a more “empirical” way of conducting a bag skate by examining

The Science of Running the Perfect Bag Skate

Bag skate: (Bhag-sk-ate): the action of participating in a hockey practice in the absence of pucks, while skating unthinkable patterns for unimaginable durations usually as the result of an embarrassing loss. A punishment provided by the coach to give players a gentle reminder of the possible consequences of future poor performance or lack of effort. To be given a kind opportunity to skate until you don’t think you can anymore, with the new found ability to persevere and continue on.

Purpose: To get players to buy-in and willingly re-evaluate a poor performance in the context of effort and reestablish the feeling of maximal exertion.

Hypothesis: Players will be able to kinesthetically compare their fatigue levels in future performances to the “tank emptying” effort put forth in the bag skate in order to recognize the “feeling” of lack of effort and push themselves harder.

Setting the correct context for the effort needed in the practice allowed it to turn from a punitive “bag skate” to a common drive toward redemption. Players were able to establish a kinesthetic sense of hard work which will allow them to self-coach during games and make necessary changes to work harder. The final “common-task” drill really helped cement a sense of team purpose, the same type that may allow them to bind together in the third period of a challenging game and accomplish together. Players leaving with flushed faces that are still smiling know that they were respected and guided toward improvement and not punished and demeaned.