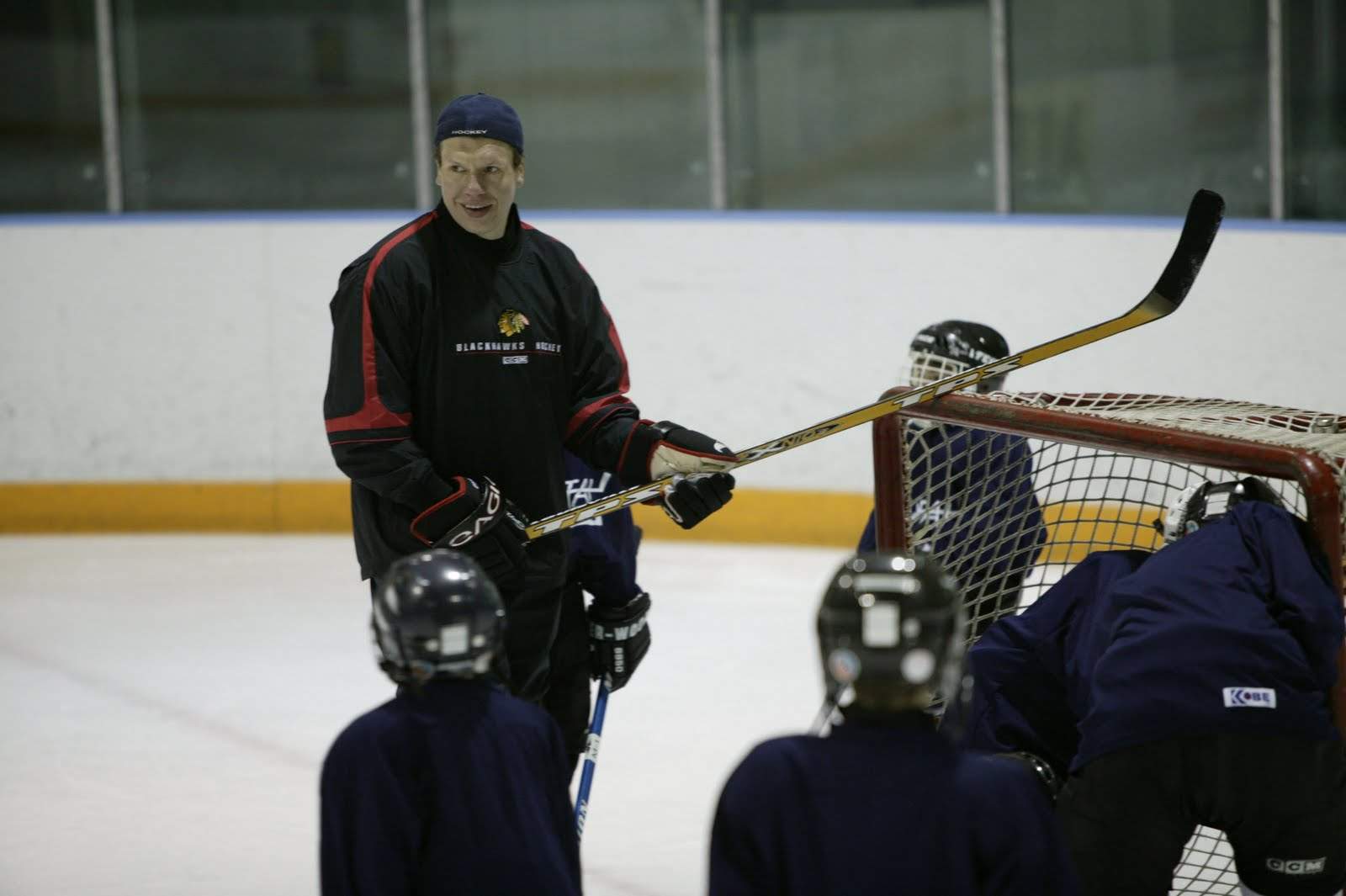 Usually we do a more up-beat and information based blog, but this one is a more somber note with regards to theYak-42 jet that crashed into the Volga river 240 kms Northeast of Moscow Wednesday. As most people following the tragic story know, 43 members of the Lokomotiv Yaroslavl team died as a result of what some have speculated to be pilot error. A lot of news teams have covered the story from the angle of unsafe planes, but I can only wonder about the credentials of the pilots. I remember on vacation meeting a doctor who worked doing physicals on pilots for insurance companys. He told me that part of his job was to ride a few times a year in the cockpit to keep up to date with pilot training and flying techniques. What stuck with me the most from his story was when he spoke of the difference between a civilian trained pilot and those that were in the cockpit with ex-military credentials. According to his observations, ex-military types lived on the edge, neglecting gauges and acting on instinct and adrenaline. Could this have been a situation where the pilot neglected his panel of gauges at the runway’s “Abort Line” thinking he could literally “Wing It” like the ol’ Military Days? The ensuing investigation may never publicly release such details but interesing to think about nonetheless. 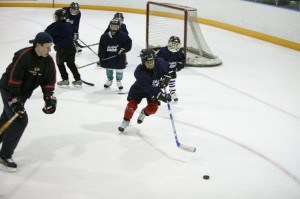 I wanted to take this moment to speak about Igor Korolev, who died in the crash a day after his 41st birthday. He was a great husband, loving father of 2 beautiful daughters and a great friend and coach. We spent a great deal of time together in the last 7 years during the summer as he attended our skills camps as both an instructor and a student! He spent a lot of time teaching the kids an had a magnetic enthusiasm for the game. He jumped in on the drills and did the full blast, showing kids it didn’t matter who else was on the ice with you, when it’s your turn to go… GO HARD! He was always eager to sign an autograph and his positive outlook was contagious. He was also always willing to open up to reporters and show his personal side in an interviewhttp://www.kingsentinel.com/news/2008-08-13/sports/020.html
As I type this I not only mourn the loss of a friend, but am also saddend by the thought that so many young players will not be able to learn from him in the future as we all did during his time on the ice with us at Vital Hockey Skills. I saw him last in the beginning of August and he told me that he was going to complete his last year as a coach in the KHL and was looking forward to coming back to Toronto to spend more time with his family! My thoughts go out to his wife and daughters who are on a plane right now headed for Moscow to be at the side of their late husband/father.
I hope we all can keep the families of these players in our hearts and never forget how fortunate we are to not only PLAY the greatest game in the world, but also to get the chance to watch our kids grow and develop playing it as well. In an instant it can all be taken away from us, so we should enjoy the ride and not sweat the small stuff!!! 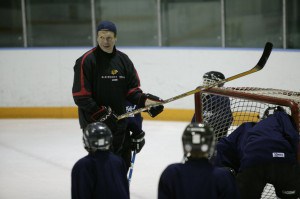